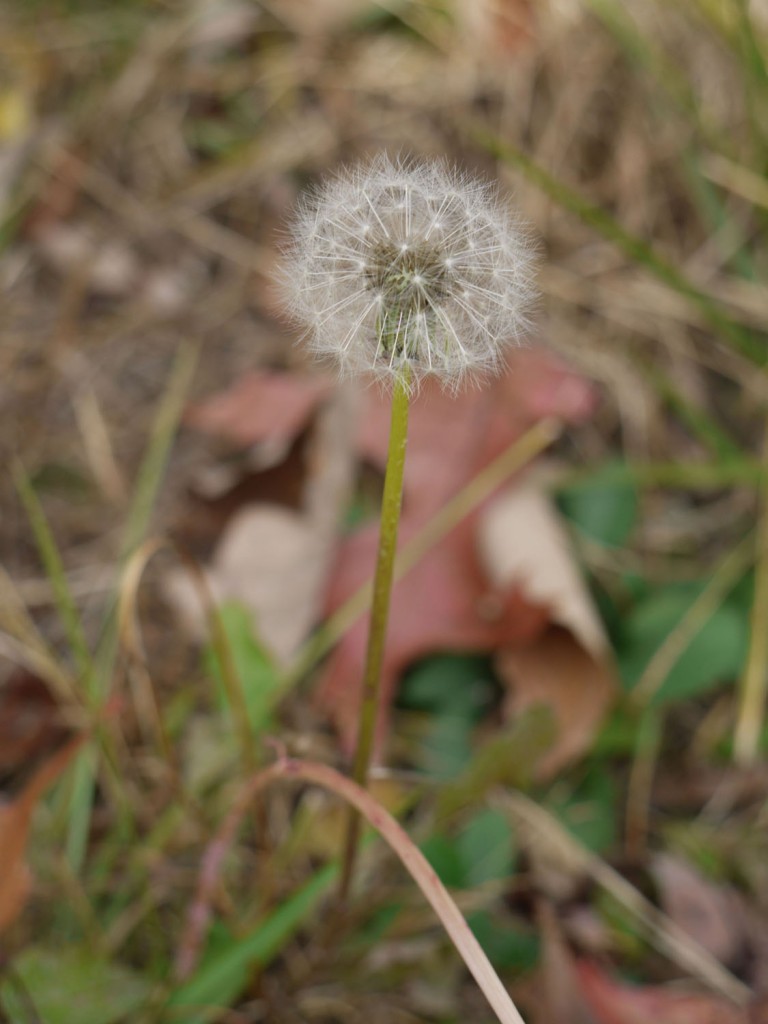 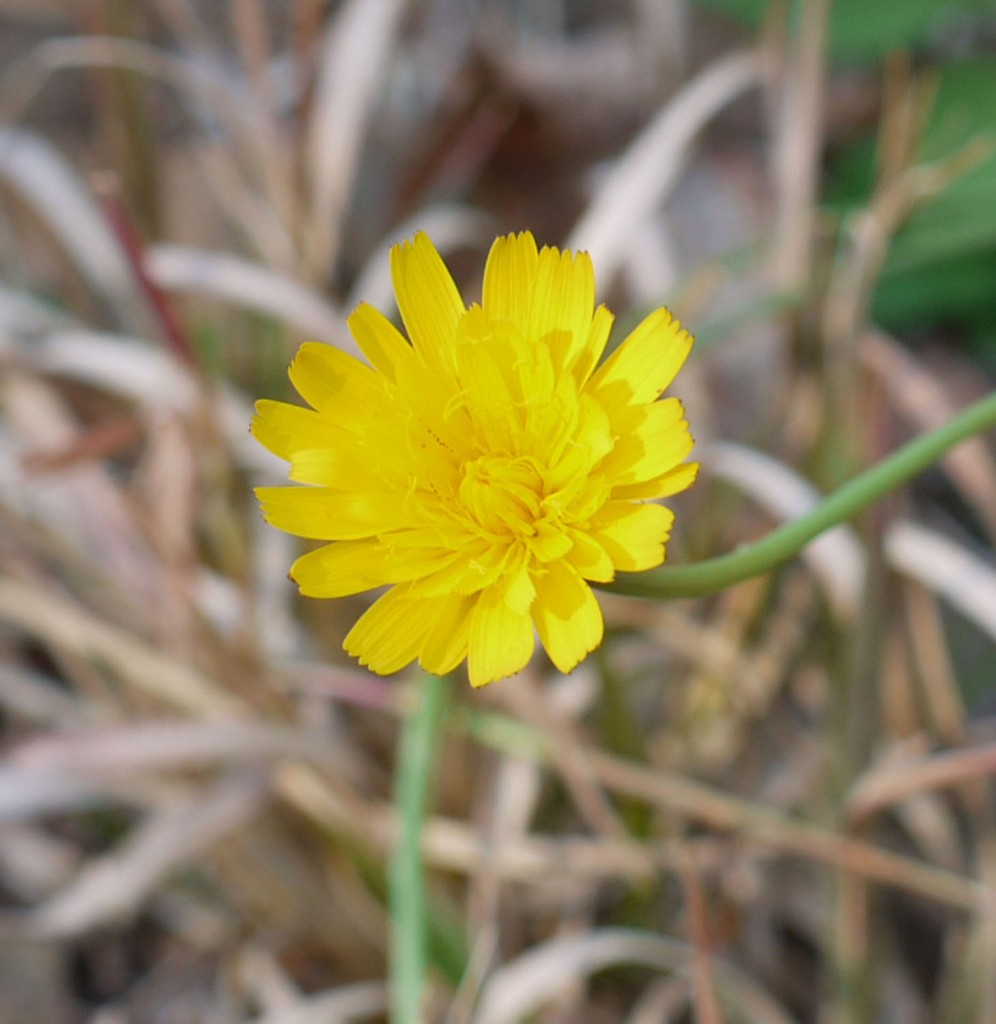 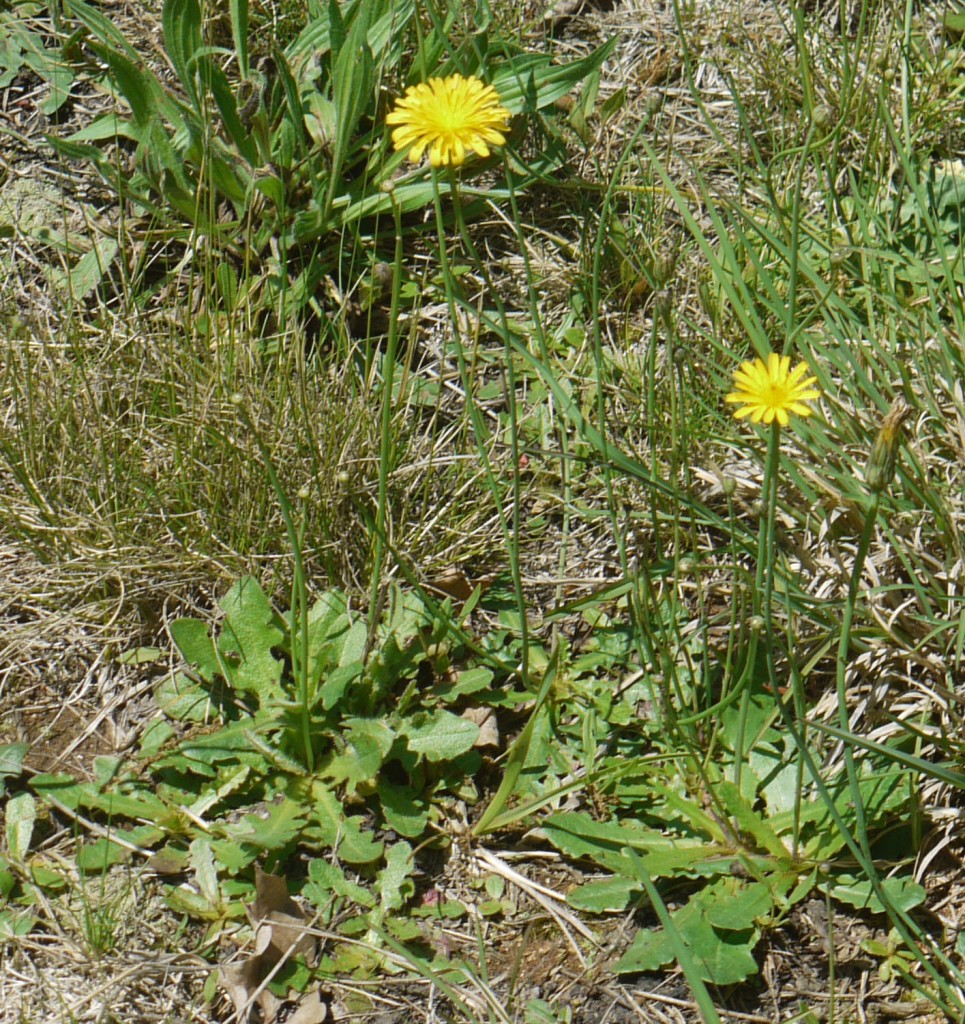 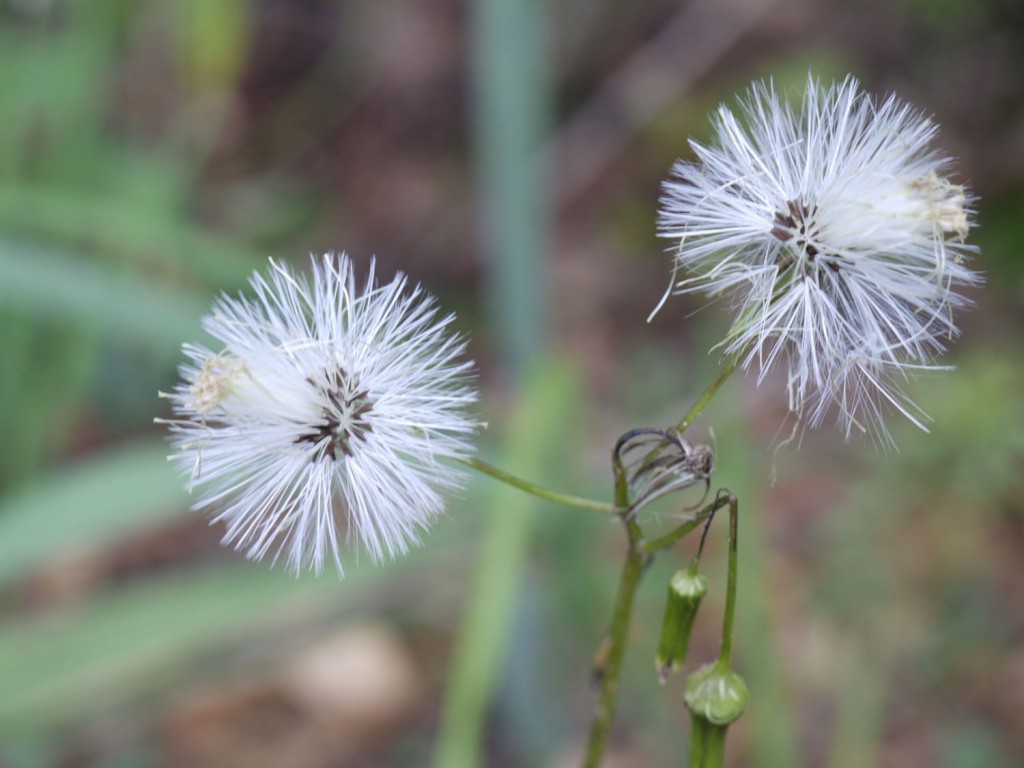 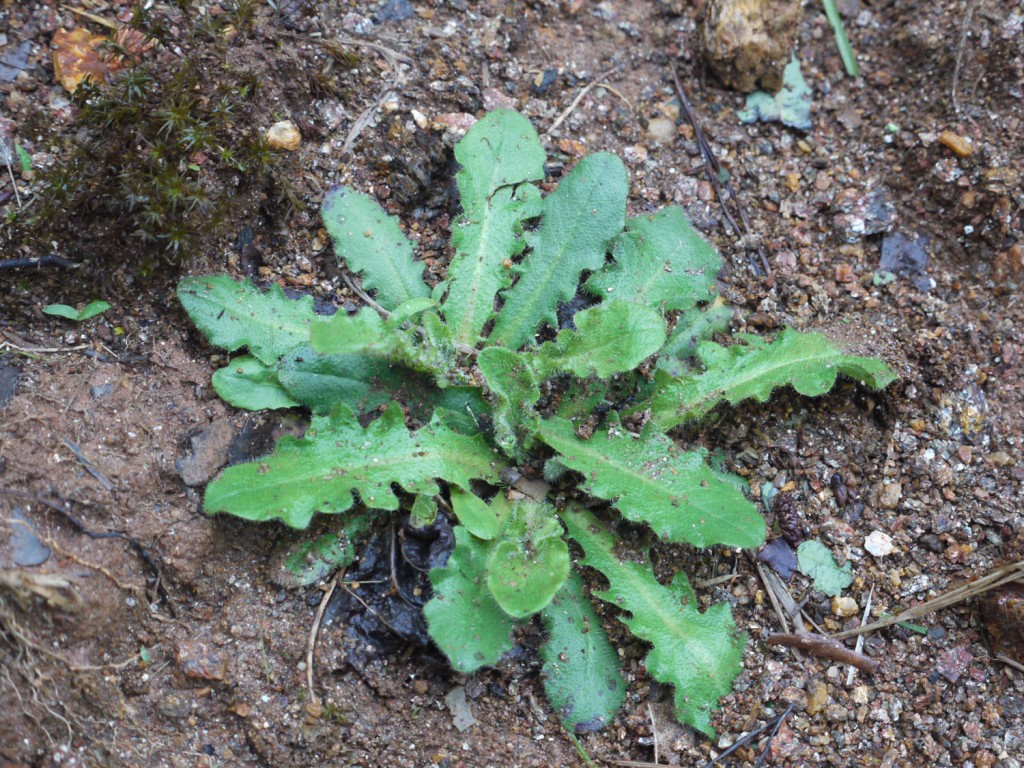 62 Responses to Dandelion and cat’s ear