Red maple (Acer rubrum) is a widely distributed species of maple from northern latitudes through southern latitudes in the eastern and central regions of the United States.

Its leaves grow in pairs, in an opposite and decussate arrangement along the twigs, stems and branches.

Shortly after that, the pistillate flowers open and their fertilized ovaries become the familiar two-winged samaras.

The brilliantly colored leaves of Red maple could be a range of colors from yellow (as shown in the top photo), through the spectrum of oranges, to a vibrant red.

Watch this video to learn the meaning of “decussate,” to see both male and female Red maple (Acer rubrum) flowers up close, to study the tree’s leaves in greater detail, and to watch this tree through all four seasons of its annual growth cycle. 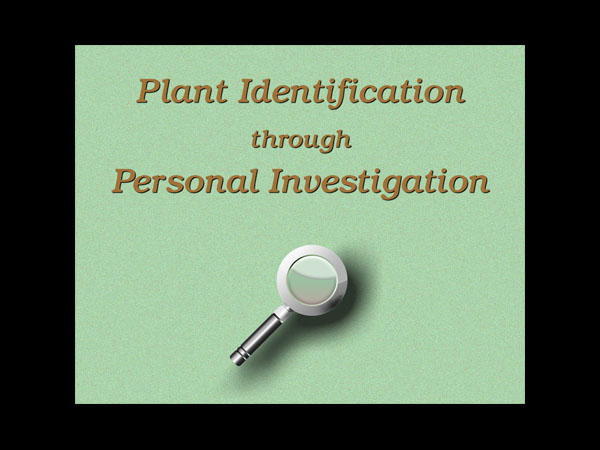